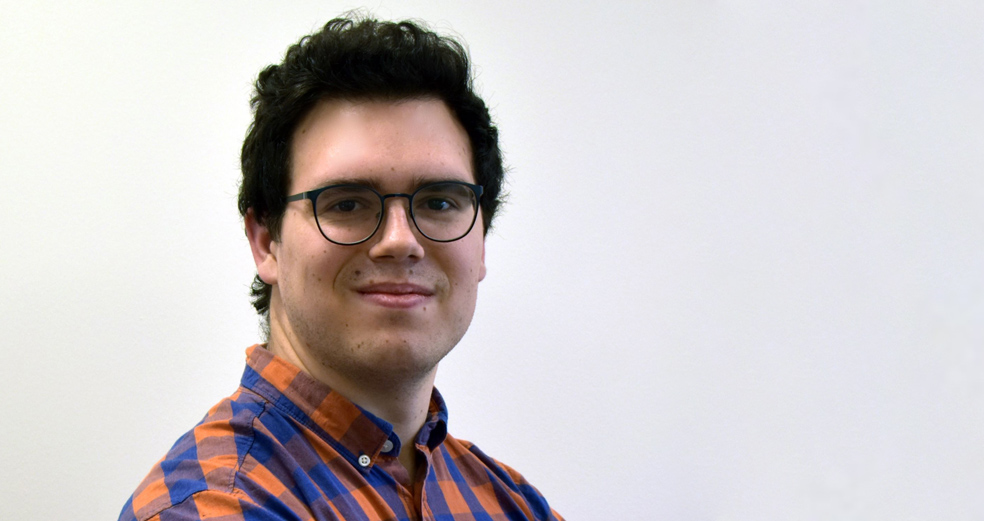 David joined us in May 2018 and has been working primarily on our SPD project, working alongside our internal development team in conjunction with the Kindred development teams in Gibraltar and Stockholm. When David joined us, he had just migrated from Spain to the UK and was excitedly looking for opportunities in his field. Coming on board as a Junior Developer, David spent the last 2 years improving both his technical and communication skills in order to enable him to continue advancing as a developer.

During his time on the SPD project, David has helped provide hours of training to new starters and took the initiative to create detailed documentation spanning a wide range of areas that is now used by the client to help new starters. This initiative and willingness to teach and guide both teammates and customers alike has made him stand out from his peers.

“It's been great to see David's rapid progression since he joined us. He has focused on constantly improving his skills and knowledge which has been demonstrated by the quality of his work.”

As a Software developer III, David has a variety of new duties, such as analysis and monitoring of projects, documentation of tests plans and strategies and the design of any modifications needed to existing programs.

“I am really excited about the promotion; it is very comforting to feel that your effort is valued and I hope I can continue improving as much as I have improved in the past two years.”

We are excited to continue to help David grow as a developer and we are looking forward to seeing how he progresses over 2020.

Back to Insights
Next 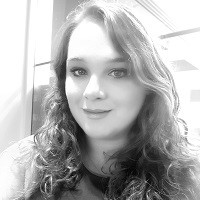 I am the Operations Manager at Netshell responsible for managing the day-to-day work streams and keeping our fantastic team of coders coordinated with client needs and company goals.

We are pleased to announce the promotion of Danielle Stevenson to Operations Manager taking responsibility for service delivery and oversee the management across a number of aspects of the business.